BREAKING DOWN XDR: WHAT DOES IT REALLY MEAN TODAY?

Gálffy Emese
Three-letter acronyms (or TLAs) have long ruled the IT sector, and the area of cybersecurity is no exception. As convenient as it is to shorten terms that would otherwise take much longer to say, there is undoubtedly another upside to resorting to TLAs when referring to solutions areas: a strong marketing aspect. In this article, […]

Three-letter acronyms (or TLAs) have long ruled the IT sector, and the area of cybersecurity is no exception. As convenient as it is to shorten terms that would otherwise take much longer to say, there is undoubtedly another upside to resorting to TLAs when referring to solutions areas: a strong marketing aspect. In this article, we’ll be taking a close look at one of the most trending TLAs of cybersecurity: XDR, i.e. Extended Detection & Response. Read on to find out what it is, where it’s come from, and how it’s defined by leading research companies, as well as one of the biggest players of IT security, NetWitness.

XDR – a trending TLA in cybersecurity

CISO, NIST, SOC, SOAR, TIP… These are only a few of the many abbreviations that cybersecurity professionals understand and use on a daily basis. And while many of these shortened names indicate novelties in the industry, there are numerous examples where a new TLA has been just stuck to a long-existing solution – which has received a few improvements if we’re lucky – to make it relevant again. But what’s the deal with Extended Detection & Response? Does it bring anything new to the table, or is it just an old solution rebranded to make some noise? Let’s examine this solution area from a few aspects.

Although it will probably take another year or two for the industry to fully agree on what XDR actually is, we can already make a few observations if we look at some related technologies and solutions, and the evolution thereof:

First and foremost, it’s plain to see that TLAs dominate the industry as we said before, but even more striking is the revelation that not only are there numerous solutions that play in the XDR space, but many of them actually encompass detection and response. So, it’s probably safe to assume that XDR isn’t a ‘new kid on the block’, but is it a significant evolutionary step forward in cybersecurity? Let’s see what leading researchers found.

As is the case with any emerging innovation in technology, XDR was also picked up by leading market researchers who all took a close look at the subject matter and created their own definitions. Let’s see how they think of Extended Detection & Response, and the conclusions we can draw from it.

As you can see, there’s no clear-cut answer to the question: what is XDR? The definitions vary from researcher to researcher, but there are certain aspects that more of them highlighted independently from one another, such as the importance of endpoints, telemetry, and controls. But more importantly, whether subtly or directly, they mostly refer to XDR as an evolution of EDR or MDR (or even both) and view it as closely related to the above-mentioned technologies.

The concept of XDR has been around for about two years, however, as we established above, it’s closely tied together with several solutions and products that have been around for much longer in the area of cybersecurity. Consequently, to a certain extent, numerous vendors have built their SOC platforms to address the issues XDR was designed to solve for years – even if not in such a well-defined manner as they do now.

NetWitness, for example, is one of these vendors. Having utilized a solution which they originally labelled as an “evolved SIEM capability” for more than 5 years, NetWitness is undoubtedly one of the most experienced players in what became known as the “XDR space”. So, how do they define XDR? According to them, XDR is about combining ingestions (such as logs, network traffic, and endpoint) with capabilities such as orchestration and response, threat intelligence, traditional correlation-based analytics, and advanced behavioral analytics. But how does that look in practice? Let’s see how exactly NetWitness’s offering is built up.

NetWitness’s XDR solution set consists of three closely related elements: the XDR platform, which functions as the heart of the NetWitness portfolio, the ingestions, and the actions taken on the ingested data. Let’s examine these one by one.

The NetWitness XDR Platform has been designed to find solutions for several important use cases that exist in the industry today. Originally developed for a US government project in the late 90s, the technology itself has existed for 20 years with the following use cases built into it:

In addition, several new use cases have been added to the platform over time to feature core XDR capabilities. These are:

Moving on from the platform, it’s time to take a look at the ingestions of the solution. NetWitness’s offering operates with the following ingestion modules:

It’s important to note that you don’t need all ingestion modules to have a working NetWitness XDR platform. In fact, most companies start with just one, then add more according to their needs – which is exactly why this solution has been built to be completely modular.

Finally, as soon as NetWitness’s solution has finished ingesting data, it’s ready to act on the data it ingested. Here are the solution’s main action capabilities:

On a related note, NetWitness Detect AI is the company’s own UEBA capability, as well as its first ever born-in-the-cloud, SaaS based offering.

And to add an interesting fact about NetWitness Orchestrator – the capability revolved so much around threat intelligence in the beginning that it was actually seen as a threat intelligence platform (TIP) initially, which later grew into the SOAR space.

And with that, we thoroughly examined the XDR offering of one of the greatest and most experienced cybersecurity vendors of the world, and reached the end of this article. As you could see, the foundations of Extended Detection & Response have been with us for a long time, which doesn’t make it easy for anyone to define what it actually is – and the industry will have to spend a lot of time studying it before it can reach a full consensus. However, one thing’s for certain: XDR is a significant step forward in the area of cybersecurity, and it holds great potential for the future.

Get an idea from SOCWISE to build or develop your SOC!

Some CISOs have built their SOCs over time with a mix of internal and external resources. But, given the ongoing evolution of cybersecurity techniques and the need to constantly adopt new skills and tools, managing this mix is becoming increasingly complicated.

See how we built it, how it works, and what technologies we use! 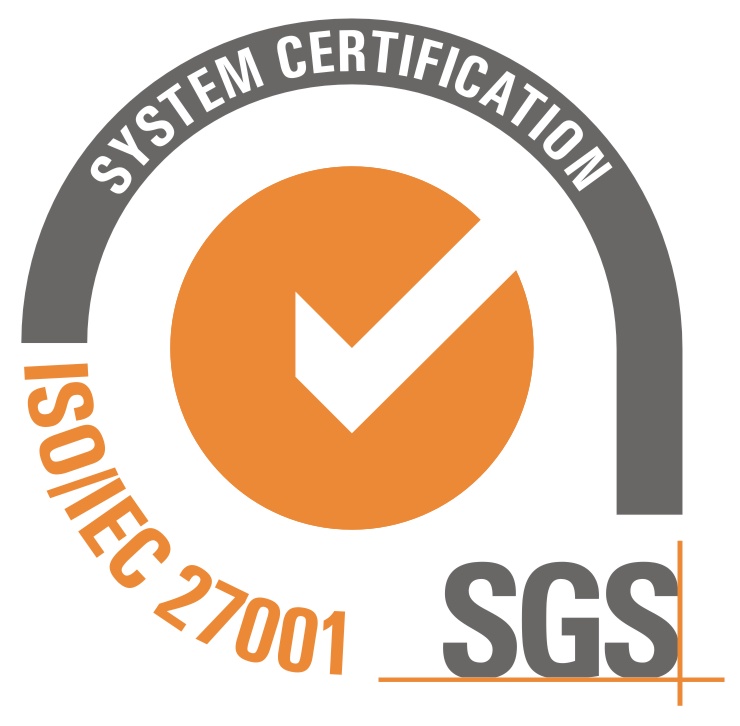